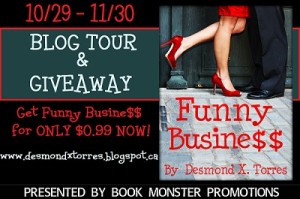 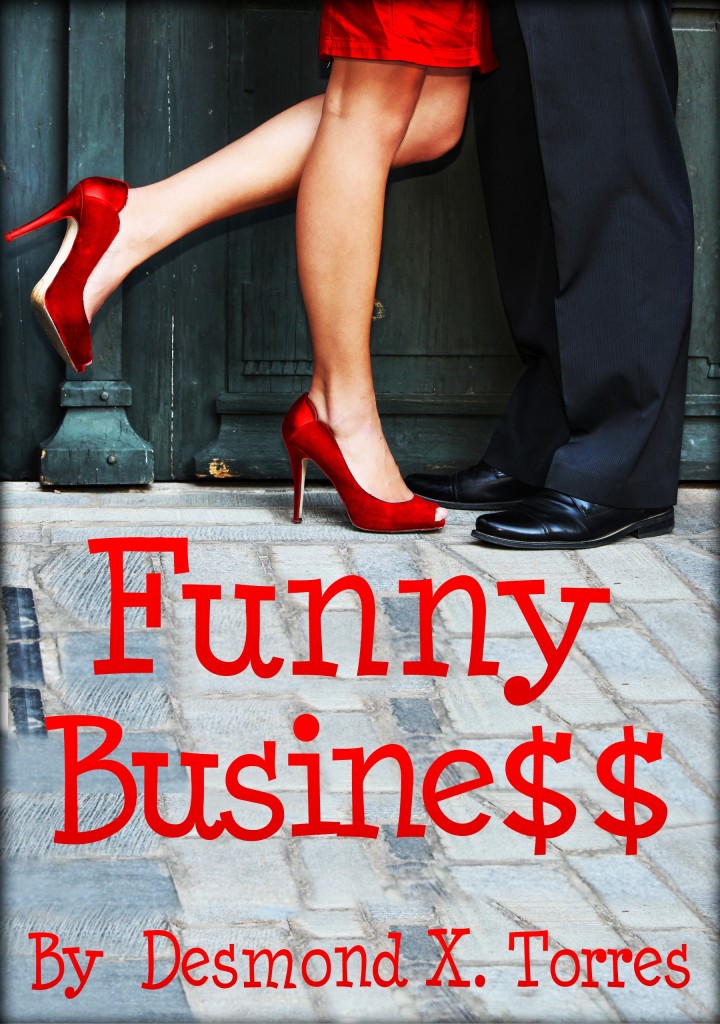 Artie’s been carrying a torch for Marie since she first repaired his car at Smitty’s garage. Too bad she hates cops. You could write a novel about it. Actually, Artie did. He even published it online. It’s a little cheesy, but his pen name Desiree Robb is developing a fan base.

Out of the blue, the book takes off, igniting an avalanche of sales. Desiree Robb is approached by a major publisher- they’re offering millions!

But Desiree has to show her pretty face for promotions. Guess who Artie asks to be Desiree?
Marie signs on- for a price. It’s easy money, but things get complicated. Artie’s driving her batty. Or is there something more? During preparations for a live TV broadcast, a sweet romance tentatively begins.
More complications ensue. The mob gets involved. These guys mean business- so what if they still live with their parents? Then there’s the hot for cops VP, a popular talk show, and the FBI. It all fuses into a laugh out loud cluster chaos as tangled as a New York City rush hour. 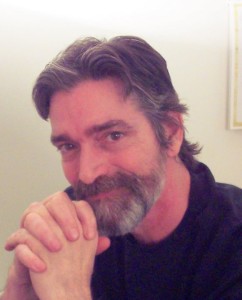 About the Author
A former New York City cop, Desmond X. Torres will neither confirm nor deny his ownership of a blonde wig and pink bathrobe.

He always wanted to be an astronaut, but the closest he ever got was being called a space shot.

In his spare time, he enjoys mixed martial arts, motocross racing, and base jumping from tall buildings. He has a great cable TV package. And beer. He loves beer. And nachos. He really loves nachos. He’d better say he loves K.D. McLean too or she’s going to brain him.

He has been writing since he can remember. It started in primary school. Penmanship has always been important to him – it’s a lost art.

Desmond is giving away the following prizes at the end of the tour:

Grand Prize: Amazon Gift Card for $25.00, Tales of Pandora eBook Collection (by KD McLean) and an eBook of Funny Business.

First Runner Up: Tales of Pandora eBook Collection (by KD McLean) and an eBook of Funny Business

Second Runners up: 3 winners will get an eBook of Funny Business