Author: Bibliowhore • Discussion: No Comments
We were introduced to Celeste in Flat-Out Love and readers wanted more! Well, more they shall have! Look at this amazing cover and take a peek inside FLAT-OUT CELESTE!
COMING SOON! 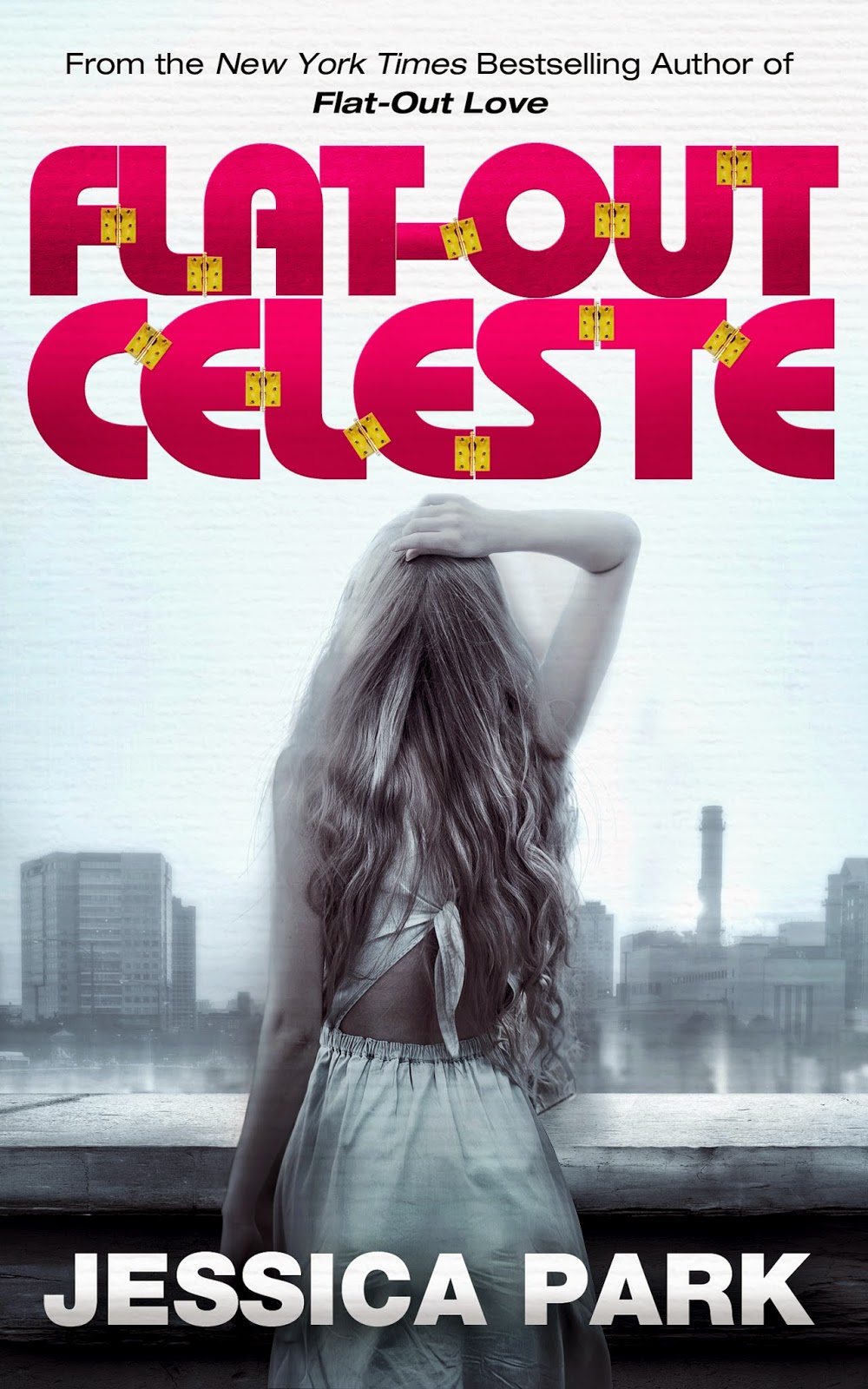 Whether you were charmed by Celeste in Flat-Out Love or are meeting her for the first time, this book is a joyous celebration of differences, about battling private wars that rage in our heads and in our hearts, and—very much so— this is a story about first love..

For high-school senior Celeste Watkins, every day is a brutal test of bravery. And Celeste is scared. Alienated because she’s too smart, her speech too affected, her social skills too far outside the norm, she seems to have no choice but to retreat into isolation.

But college could set her free, right? If she can make it through this grueling senior year, then maybe. If she can just find that one person to throw her a lifeline, then maybe, just maybe.

Justin Milano, a college sophomore with his own set of quirks, could be that person to pull her from a world of solitude. To rescue her—that is, if she’ll let him.