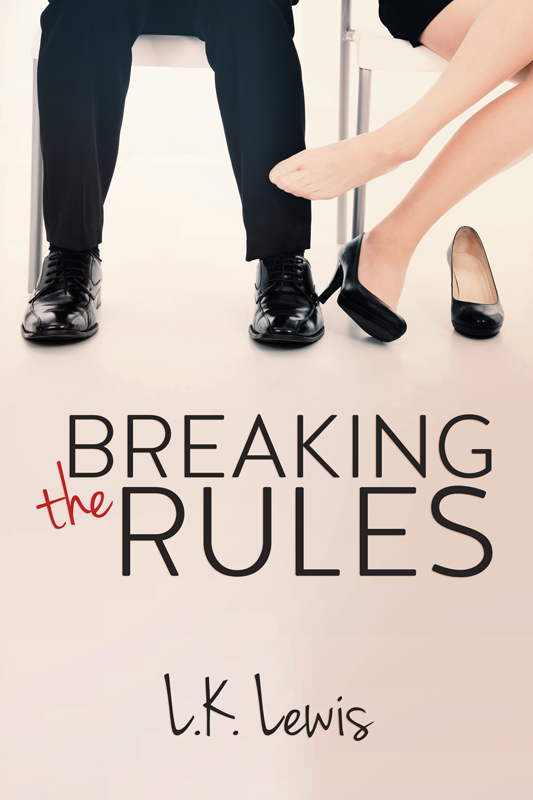 Morgan Lane has just completed grad school, and has accepted a job at Baylor Industries with the help of her father, who just so happens to be golf buddies with Drake Baylor Sr., CEO. Morgan has lived her 24 years of life under her parents thumbs, and is more than eager to start living life and carving successful career for herself.

Drake Baylor Jr. is being groomed to take over as CEO of Baylor Industries upon his father’s retirement. Although he was raised in an affluent household, his formative years were rough, leading to a string of bad decisions, and hard lived years. In order to take over as CEO, his father has given him a set of rules to live by for an indefinite period of time: No drugs, limited alcohol consumption, and absolutely no relationships whatsoever with women-his greatest weakness. If Drake can abstain from those three things, work hard, and gain his father’s trust, he can have the keys to the Kingdome.
Drake meets Morgan on her first day at Baylor Industries, and the phrase “love at first sight” doesn’t even come close to describing what is felt between them. Their instant attraction is a magnetic pull that is stronger than either one of them can handle. Now Drake and Morgan are faced with figuring out how to fight for their future together, hoping not to get caught “Breaking the Rules”.

LK Lewis lives in Northern Michigan with her Husband and 2 year old son.
Born and raised in Michigan, LK spent her early twenties chasing the man of her dreams (now husband of 8 years) around the country, residing in both New York, and Portland, Oregon. While living in Portland, LK attended East West College of the Healing Arts, and is now a Massage Therapist, Makeup Artist, and Spa Owner.

When LK isn’t working, writing, or chasing her son around, she enjoys boat days, playing in the sunshine, and giggling with her husband. You may also find her on twitter most days, especially live tweeting swhen The Bachelor/Bachelorette or The Walking Dead is on. Check her out, you may enjoy her colorful commentary!