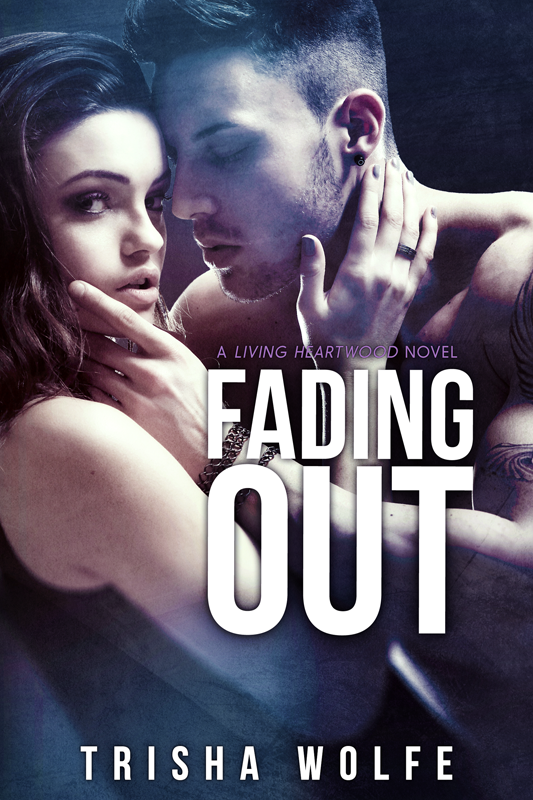 This novel can be read as a standalone or as part of the Living Heartwood series.

Love means fading out so another shines brighter.

Right clothes. Right school. Right fiancé. As a Wyndemere, Arian’s expected to abide by the rules. The most important: be perfect. But Arian’s seemingly flawless life is far from it. An embarrassing expulsion from her parents’ alma mater spirals an already unhealthy obsession out of control, exposing a dark truth.

Faced with having to attend a small private college after a stint in rehab, Arian’s just ready to coast under the radar and repair some of the wreckage, but her father’s looming control is like a vise choking off her air supply.

When a run-in with Braxton’s beloved star quarterback, Ryder Nash, puts Arian squarely in the crosshairs of his devoted teammates, the last of her controlled, orderly world unhinges. As the pranks and paybacks escalate, Arian and Ryder’s rivalry takes a passionate turn. And once Arian glimpses beneath the all-star-athlete exterior Ryder projects, she realizes he’s far more than just a jock.

As their relationship intensifies, outside forces feel the threat. Outrunning their pasts doesn’t mean history won’t repeat itself, but Ryder can’t let that happen. He’s just one Championship game away from breaking the mold. Only one moment, one choice, might change everything.

Told from both Arian’s and Ryder’s POV. New Adult Contemporary Romance intended for readers 17 years of age and older. 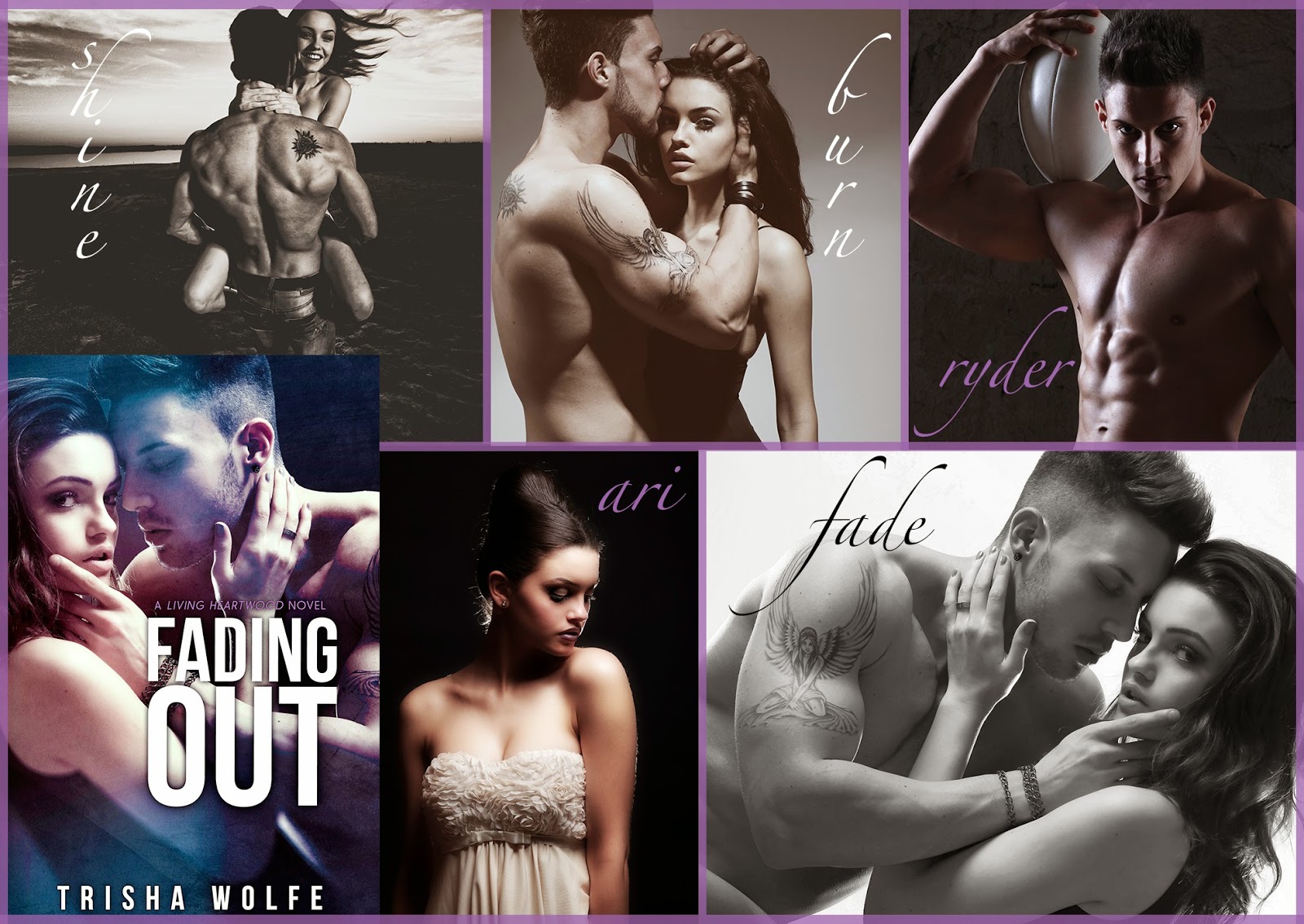 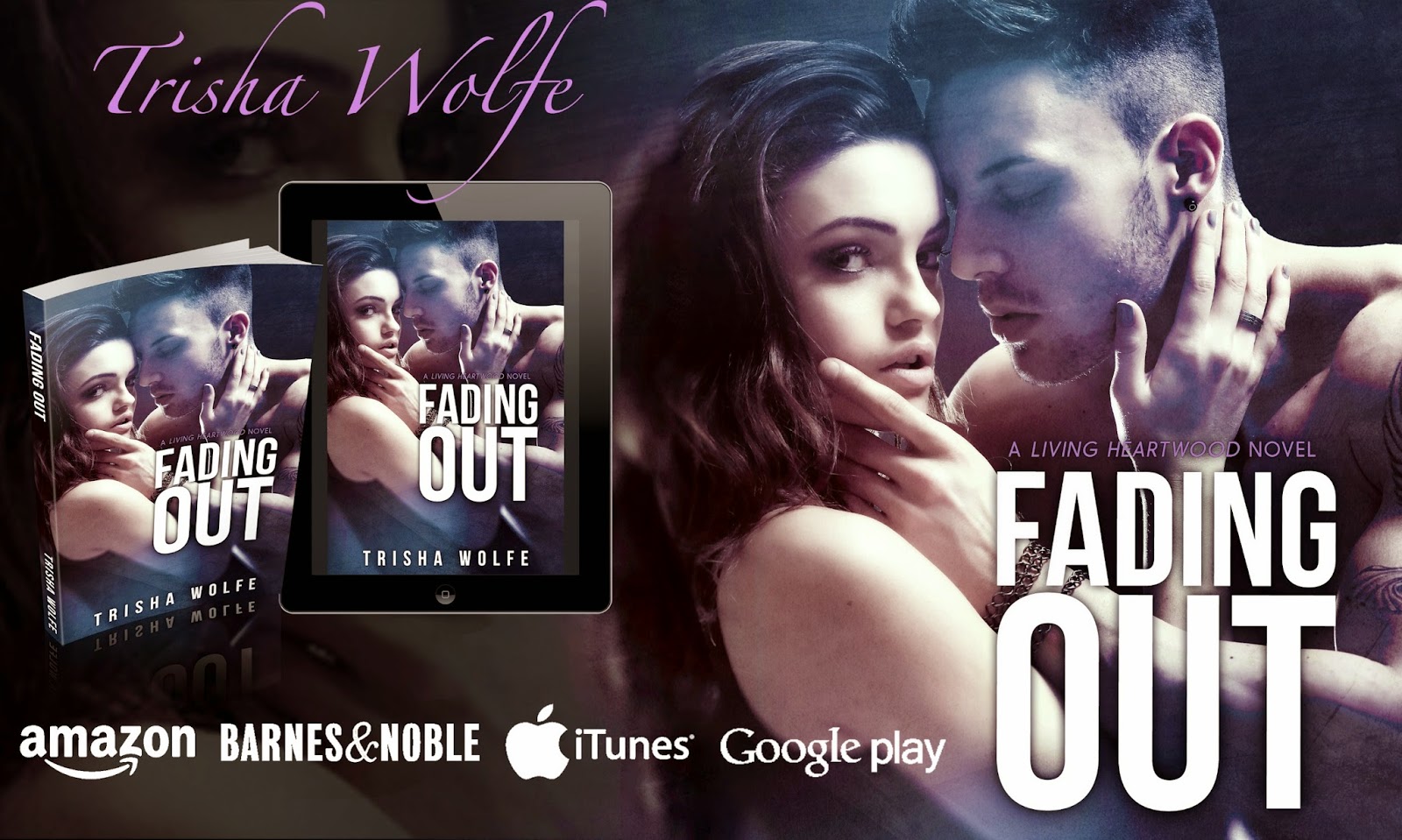 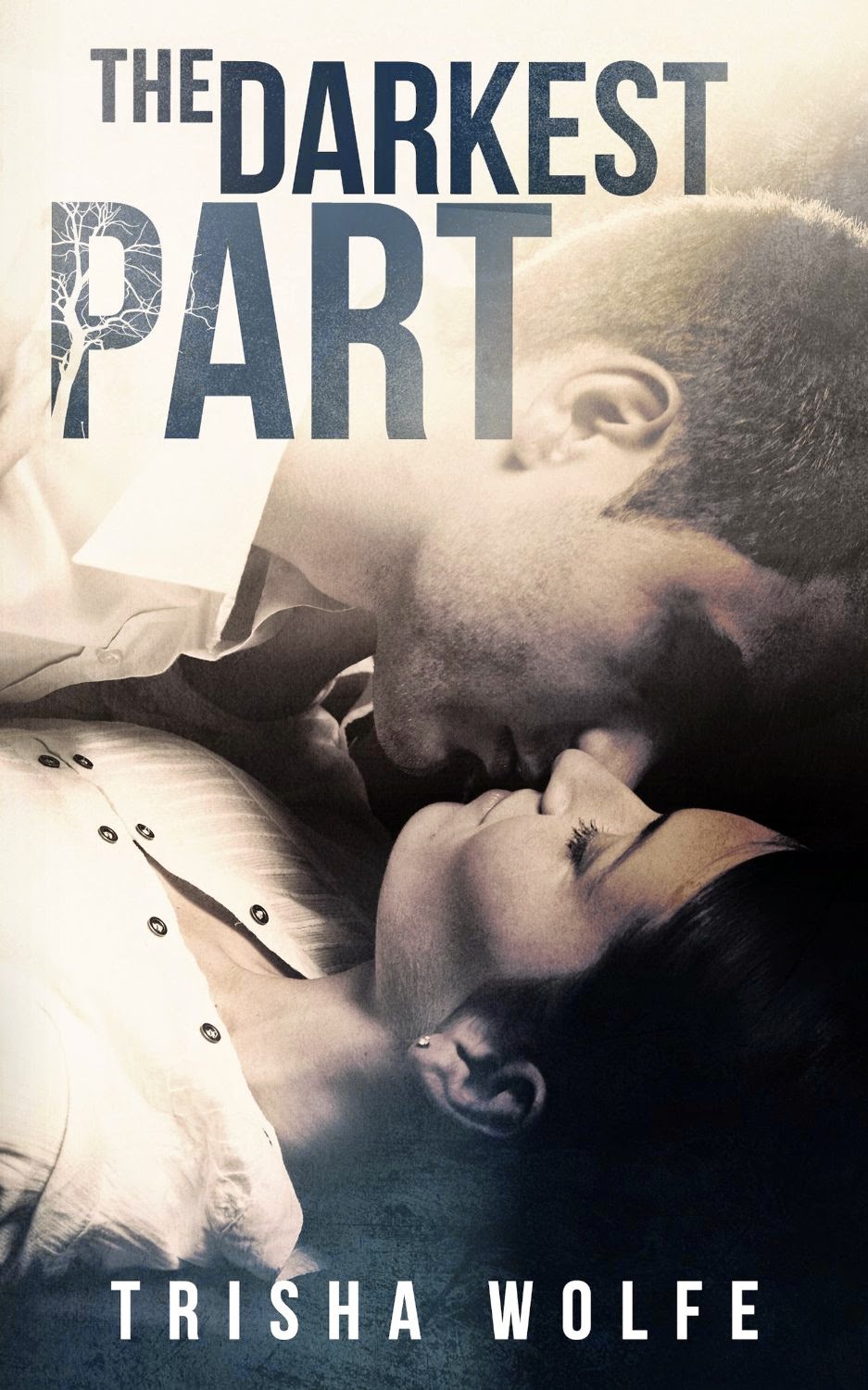 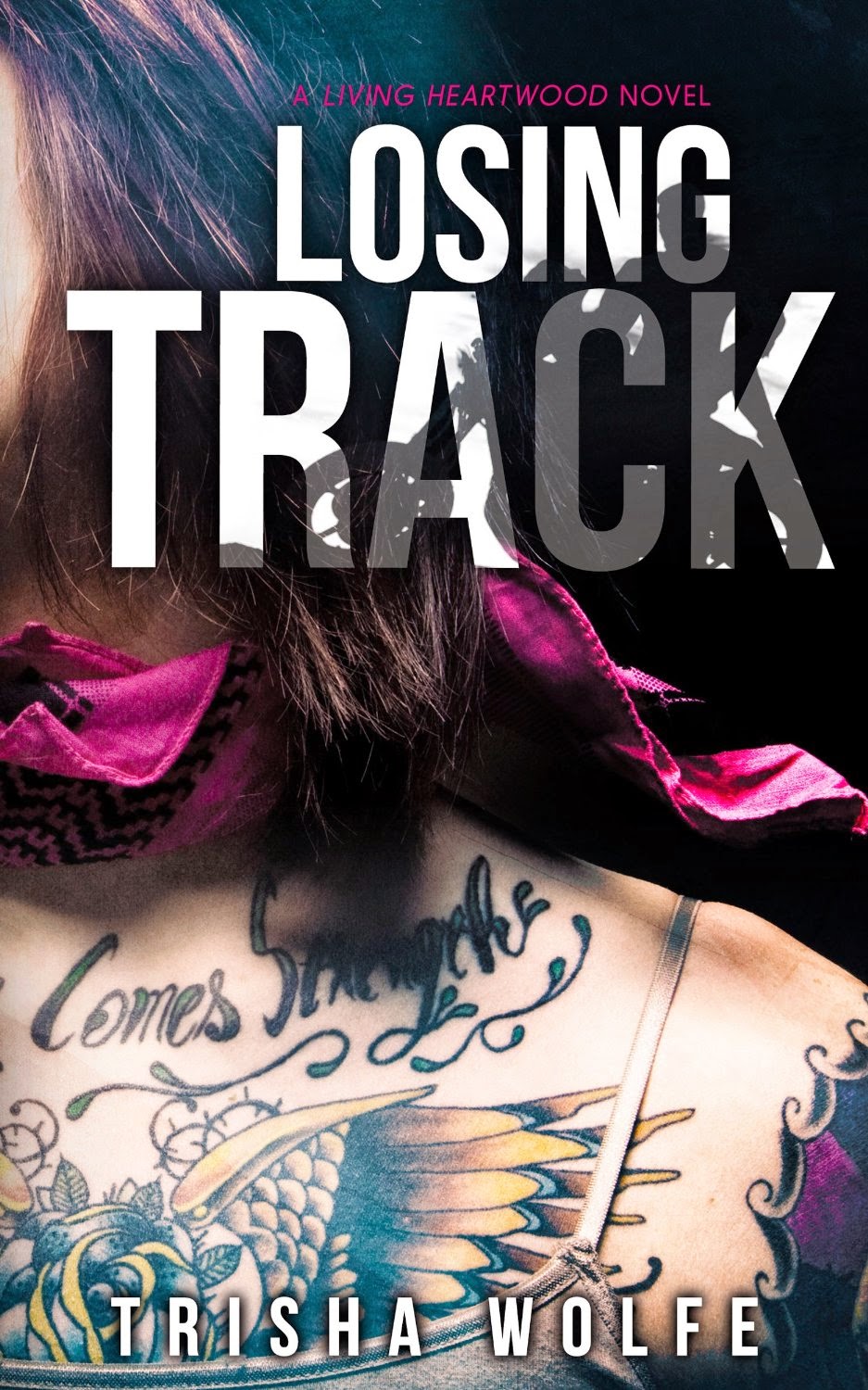 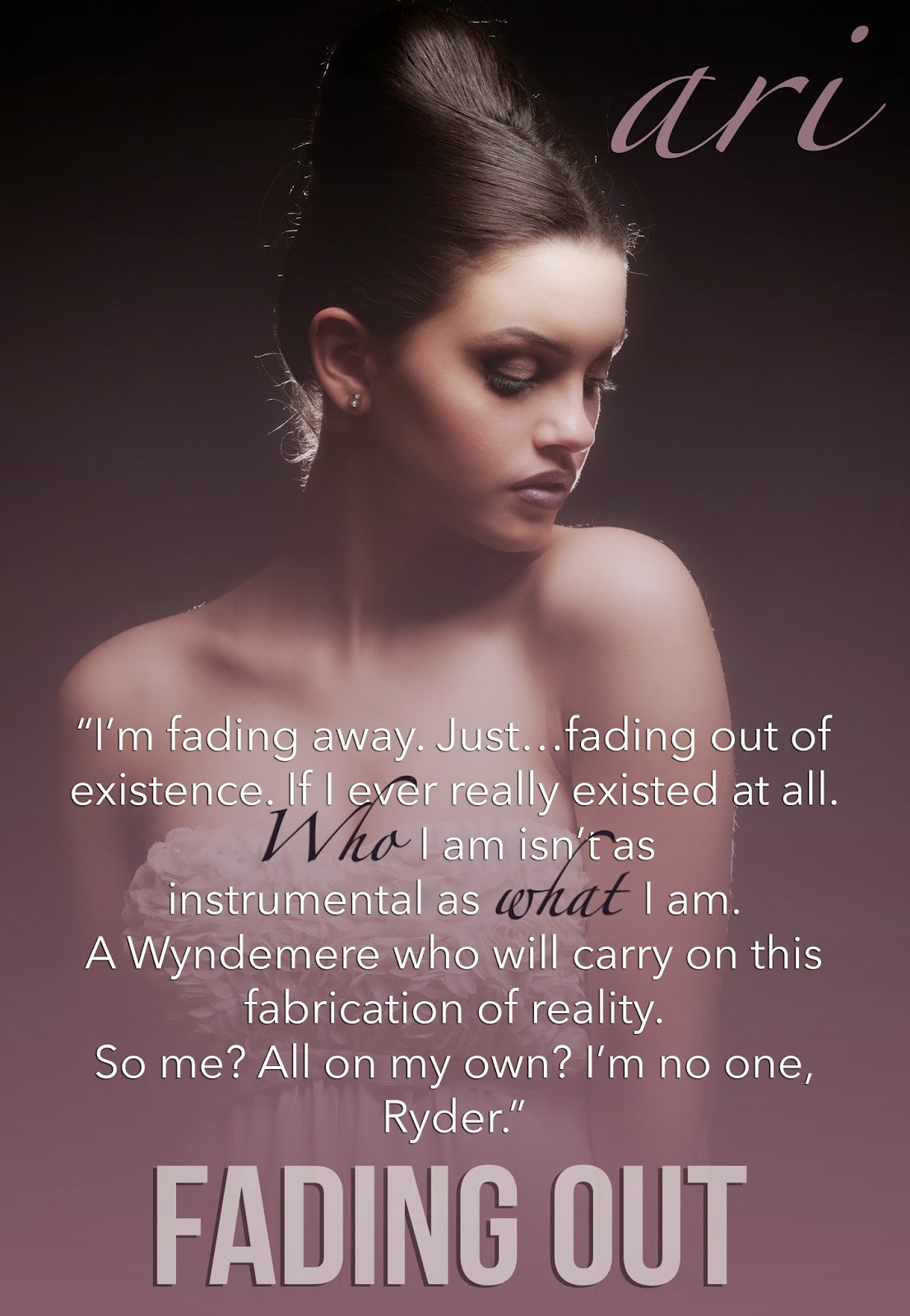 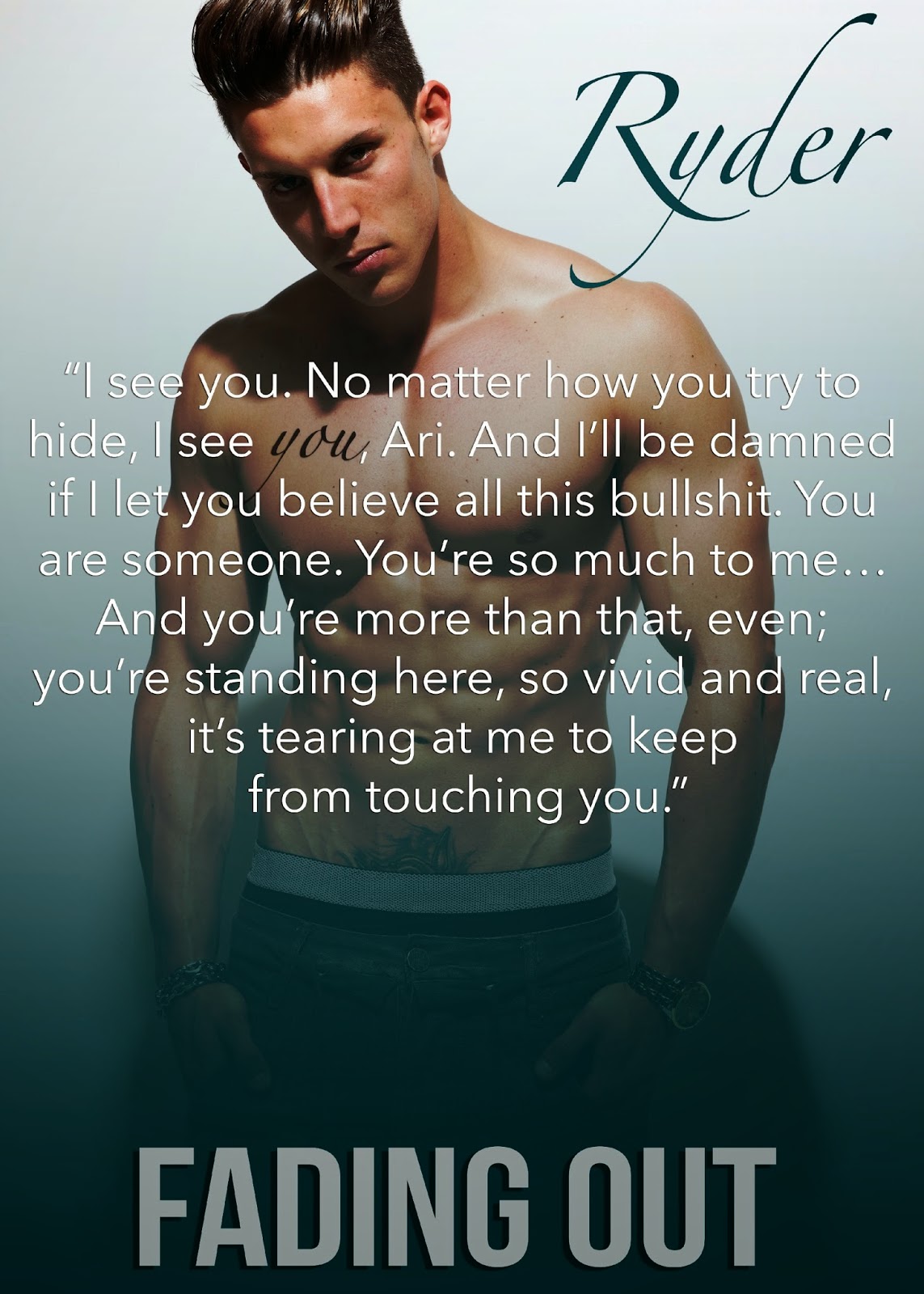