Seventeen-year-old Joanna Murphy has lost faith in her life. Vying for her mom’s attention, she’s resentful of her stepdad’s intrusion to their family. Her best friend, Tommy, has no clue she’s in love with him as he dates girl after girl without noticing how it tortures her. The final kicker, though, is God’s sick joke to make her freakishly tall when everyone knows boys prefer petite girls.

Then in a bizarre accident Joanna meets James, a breathtaking teen who appears to her after an unusual falling star sighting. Suddenly, her dream for an alien encounter becomes all too real. But when she finds her life has been made unrecognizable, she’s forced into an explosive study of the original design for her life that just may have her regretting every wish she ever made.

Visited is a sweet lighthearted sci-fi/fantasy book about a young girl who is trying to find her way. Joanna Murphy is having a bad day. Her mom and stepdad announce some very big news that will affect her summer plans. Her volleyball coach asks for a favor that puts her out and Tommy, her best friend has no idea she is jealous of his girlfriend because she’s secretly crushing on him…hard! Ok, maybe she secretly loves him.

Have you ever heard that saying, “the grass isn’t always greener on the other side?” This is exactly the kind of book that proves that statement to be true. What would you do if your world were turned upside down? What would you do if everything you thought you wanted was at your fingertips? After an accident leaves Joanna injured and face to face with James, extra hot with a side of extra “ahem” terrestrial? Joanna gets the opportunity to see how life would be if she got what she wished for, but as she gets what she thinks she’s always wanted she starts to learn some tough lessons. Can Joanna find a way to get back to her “old self?”

This was a very interesting book with a few twists along the way. Although the characters were older teenagers this book was pretty innocent. I enjoyed this book it was a quick light hearted read with just a touch of romance/drama. It is definitely a book fans of YA, sci-fi or fantasy will enjoy though I might classify it as YA Fantasy/Coming of Age. Though I would recommend it for younger readers (approx. 11-17) as it may be too innocent for some readers. 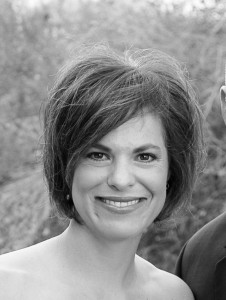 Janine now lives in Anthem, AZ with her husband and two sons. As a lifelong literature fanatic, she knew it was only a matter of time before she would become obsessed with writing her own work. With relatives like the Brothers Grimm and Anita Loos (Gentlemen Prefer Blondes), she figured fantasy writing had to be in her DNA.

Books published by Janine include Visited, a YA coming-of-age fantasy, Rematch and Double Fault—the first two books of The Vortex Series.

The final book in this YA fantasy romance, Deuce, will be released fall 2013.

Other books by Janine Caldwell: 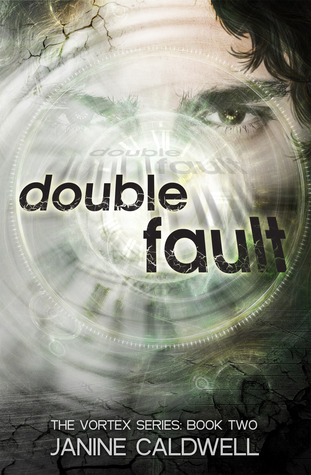 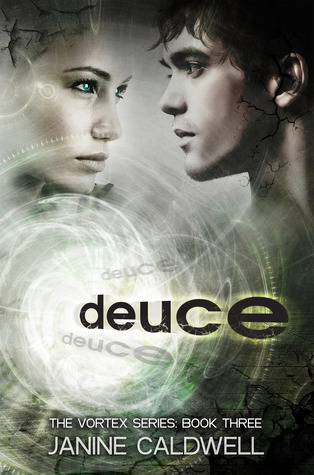 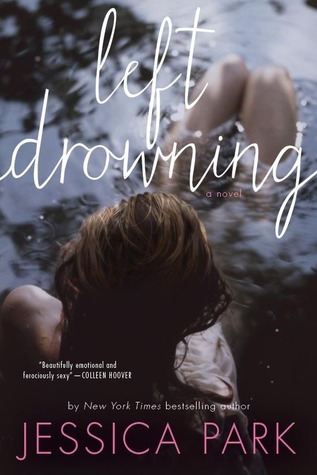