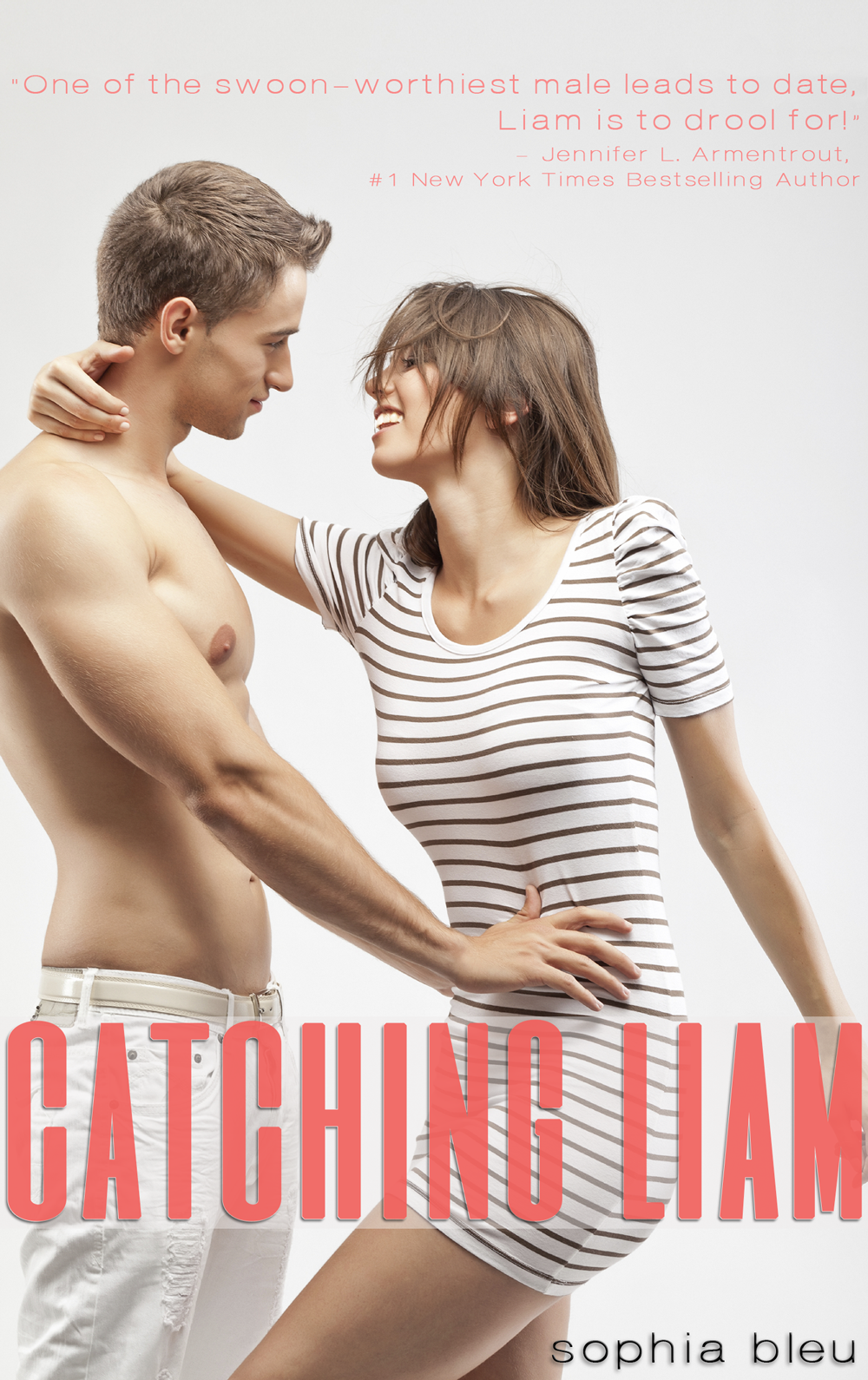 This recipe will make about 10-12 waffles.  The perfect amount to impress any roommates that straggle in, or to feast on if you’ve pulled an all-nighter.

Sophia Bleu is a secret identity where I can write about fantasies and falling in love and all the smexiness in between.  In real life, I’m likely catching a plane, chasing kids, or making out with the love of my life—all 6 ft 3 inches of hotness that he is.  Life is pretty good.
Website  |  Facebook  |  Twitter  |  Goodreads  |  Tumblr