It can give you hope.

It can pull you from darkness.

Until it’s ripped from you.

As her 22nd birthday approaches, Emma Donohue finds herself back at school and utterly alone.  Hours away from family and friends, her solitary days are spent contemplating what never should have been.  James should never have died, but he did.  He should never have been assigned as her Guardian, but he was.
And she should never have allowed Dane to get too close to her heart.

Desperate to fill her time, Emma is intrigued by her mysterious new neighbor, Garrett.  She’s never met anyone quite like him before, and, curious, she attempts to discover his past.  Little does she know his presence will pull her into a world she could never imagine.  A world that follows an ancient doctrine.

A world built on loyalty, yet plagued by secrets and lies.

A world that will threaten everything – and everyone – she loves. 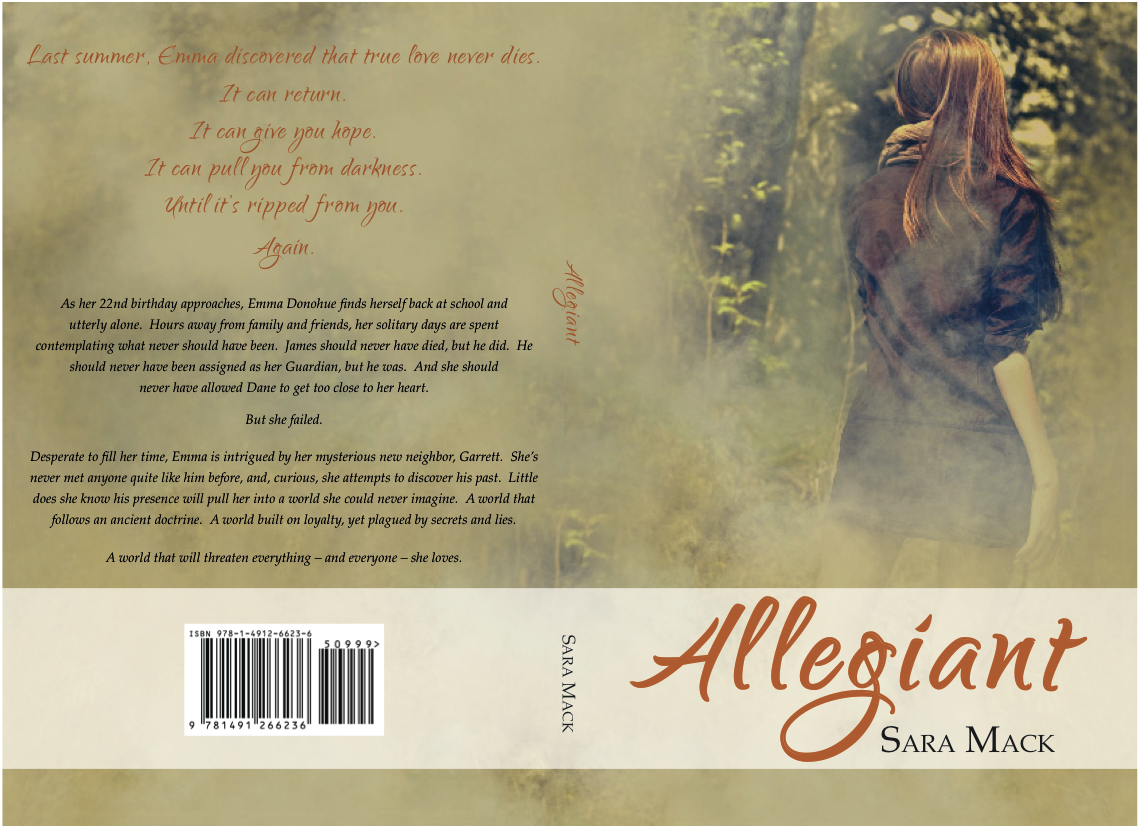 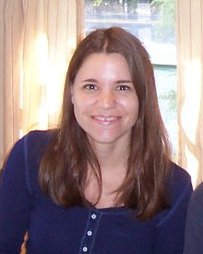 Sara Mack is a Michigan native who grew up with her nose in books. She is a wife and a hockey mom on top of being trapped in a windowless office forty hours a week. Her spare time is spent one-clicking on Amazon and devouring books on her Kindle, cleaning up after her kids and two elderly cats, attempting to keep her flower garden alive, and, of course, writing. She has an unnatural affinity for dark chocolate, iced tea, and bacon. Guardian is her debut novel.