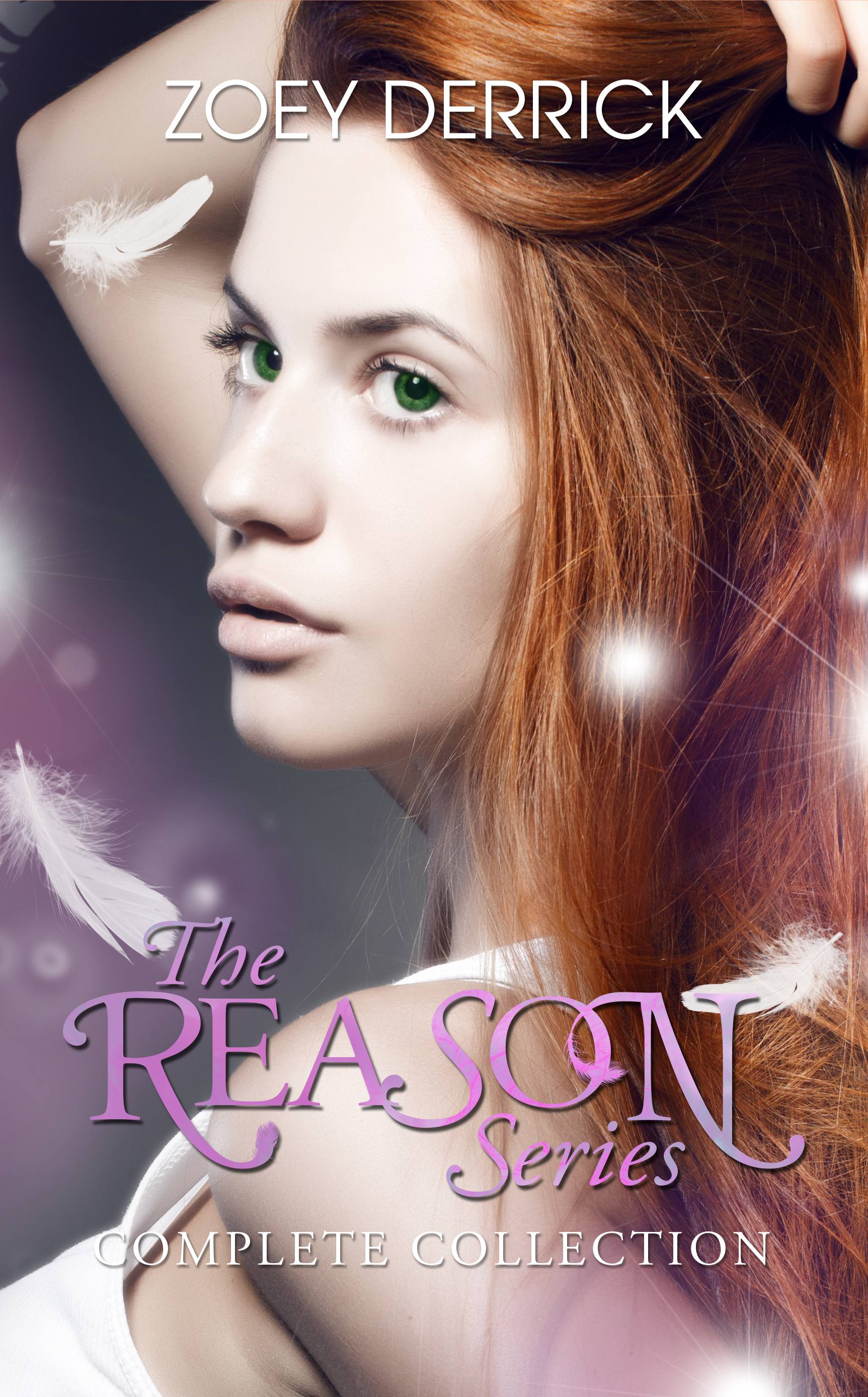 The REASON Series
The Complete Collection

All four books in Zoey Derrick’s
Best-Selling Paranormal Romance
Give Me Reason – FREE for a limited time!
Give Me Hope
Give Me Desire
Give Me Love

The Paranormal in The Reason Series:

I knew from the beginning that Mikah was more than a rich, handsome man. There was always something special about him, about the way his body talked to him, about the inner workings of destiny, and what that destiny would lead him too.

When I write a book there is a basis that I have in my head… They meet, they fall in love, they have sex, they live happily ever after – boring right? Giving Vivienne and Mikah their angel abilities really allowed me to shape them into the loving characters they are. They both realized that because of their heritage, they were destined to do something great in their life and it draws them closer to each other and to those around them.

Their being angels brings out the relationships of my supporting cast of characters and it takes their dynamic to a whole new level. Could it have been done without being an angel, absolutely – but I wouldn’t change it for all the money in the world. I adore my angels!

Give Me Reason (Book 1) FREE for a limited time!!! 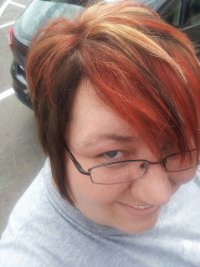 Amazon Best Selling Angels, Demons & Devils and Paranormal Author of Give Me Reason – The Reason Series Book One comes from Glendale, Arizona. Zoey, was a mortgage underwriter by day and is now a paranormal, romance and erotica novelist full-time. She writes stories as hot as the desert sun itself. It is this passion that drips from her work, bringing excitement to anyone who enjoys a good and sensual love story.
Not only does she aim to take her readers on an erotic dance that lasts the night, it allows her to empty her mind of stories we all wish were true.  Her stories are hopeful yet true to life, skillfully avoiding melodrama and the unrealistic, bringing her gripping Erotica only closer to the heart of those that dare dipping into it.
The intimacy of her fantasies that she shares with her readers is thrilling and encouraging, climactic yet full of suspense. She is a loving mistress, up for anything, of which any reader is doomed to return to again and again.

To see other stops on the tour for reviews, guest posts, and excerpts click here or the tour button below.

2 comments on “Spotlight: The Reason Series by Zoey Derrick”