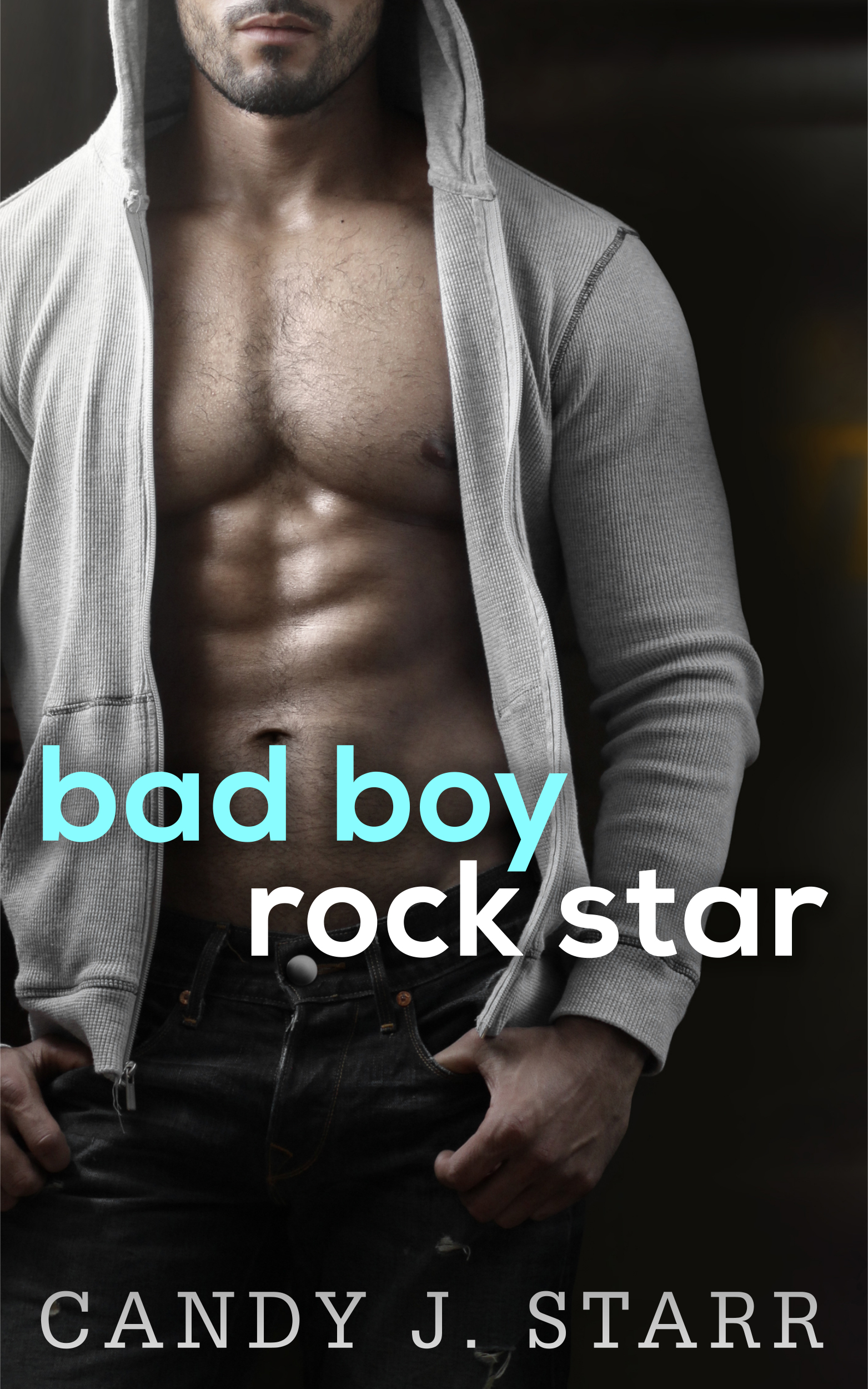 Hannah Sorrento is a princess, the toughest obstacle she’s ever had to face is finding shoes to match her outfit. Then her father disappears and she’s been left with nothing more than the money in her purse and a contract for the management of hot, indie rock band, Storm.She thinks she can use them to get some fast money but the lead singer, Jack Colt, has his own ideas and, from their first meeting, sparks fly.

Candy J. Starr used to be a band manager until she realised that the band she managed was so lacking in charisma that they actually sucked the charisma out of any room they played. “Screw you,” she said, leaving them to wallow in obscurity – totally forgetting that they owed her big bucks for video equipment hire.Candy has filmed and interviewed some big names in the rock business, and a lot of small ones. She’s seen the dirty little secrets that go on in the back rooms of band venues. She’s seen the ugly side of rock and the very pretty one.But, of course, everything she writes is fiction.