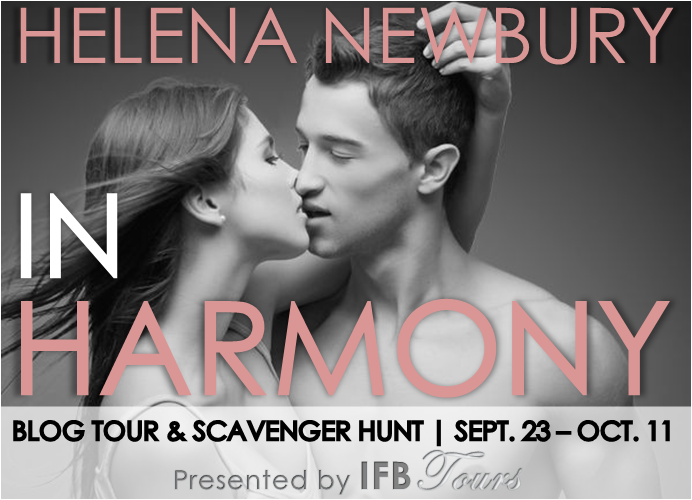 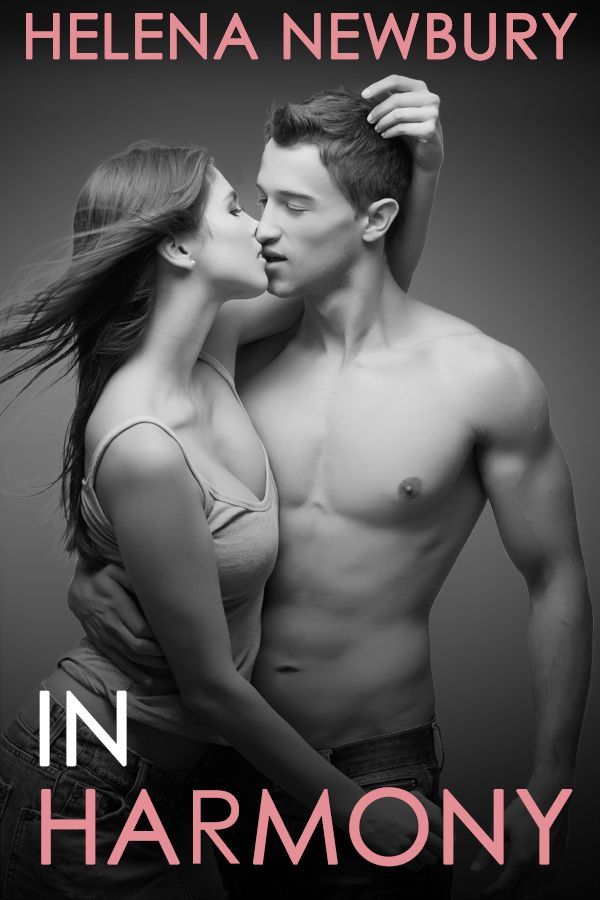 From New York Times bestselling author Helena Newbury, the second in the Fenbrook Academy series.
A self-contained romance with no cliffhanger ending!

Everyone expects her to succeed…
Karen plays the cello like an angel, and it’s the only thing that makes her truly feel alive. But her father’s dream—for her to join a prestigious orchestra—leaves no time in her life for anything but music…not even love. Trapped on her path, she doesn’t know how to rebel.

Everyone expects him to fail…
Connor plays rock guitar like the devil himself, and his ability has got him all the way from a dead-end life in Belfast to a scholarship at Fenbrook Academy. But beneath his arrogance and charm, he doesn’t believe he has what it takes. He’s spent his time in New York drinking and partying, and the only future he sees is a return to Ireland as soon as he flunks out.

But what no one expects…
When Karen’s duet partner is injured, the bad boy guitarist and the shy, sheltered cellist are forced to team up. Neither likes the idea, but what begins as anger and distrust slowly spirals into love…and lust. If they can face up to their feelings, they might just have a chance together. If Connor will allow Karen to stop his fall, maybe he can show her a life she never thought possible…

This New Adult Romance is recommended for readers 17+ due to adult themes and sexual scenes.

Bad boy rocker meets shy/geeky cellist! I loved it! Who doesn’t love a good bad boy romance? First of all, I really enjoyed Dance for Me and In Harmony continues following the Fenbrook family, moving on to Karen’s story (Natasha’s pal) and bad boy IRISH rocker Connor! ::Excuse me while I swoon:::

If you haven’t read Dance for Me…don’t fret, it isn’t necessary to follow this story as they are each stand alone BUT I strongly recommend reading both as you’ll have a greater understanding of the relationships.

Karen’s desire to be a concert cellist has driven her to spend all of her waking moments practicing. She’s dedicated and determined but to what extent is she living the neatly carved path her father has made for her. She’s wanted this for as long as she can remember. Now that she is in her senior year she’s that much closer, but knowing her final performance of the year will possibly solidify a career with the NY Philharmonic she’s obsessed with perfection. With Karen’s duet partner injured, her chances with the Philharmonic seem less likely but her graduation depends on this performance, with graduation at risk the only possible solution comes in the form of an Irish bad boy rocker Connor Locke. Can she convince him that with his help the deal will be mutually beneficial? Let’s just say things begin to get complicated. Karen’s life is neatly carved out for her but she puts pressure on herself determined to deliver nothing but a perfect performance. She starts to envy Connor’s laid back, care free spirit and while she’s never been interested in dating or having a boyfriend Connor is filling her world with color.

I have to be honest (as if I could be anything but haha). I actually liked this book more than I did Dance for Me. I was drawn in to this relationship in a greater way than I had been with Dance for Me. Both books are well written, sexy and sweet but this one is more believable to me. The romance progressed in an interesting manner. Things shifted from confusion to lust to love. I felt the relationship in Dance for Me developed rather quickly BUT I still love Darrell and Natasha! Now Connor….something about an Irish rocker appeals to me! The accent, the edginess, the mystery. This book has it all and I recommend this to all New Adult/Romance fans. I can’t wait for more from this author.

He pulled me close and I yelped. Suddenly my body was pressed against his, the heat of his body shocking through my thin dress. I could feel the hard wall of his abs against my stomach and I tried to speak, but I couldn’t seem to get any air. I was dimly aware that the band were playing a slow number, and a few couples had drifted back onto the floor around us, but we still seemed to be very much the center of attention.

“I can’t dance,” I squeaked.
“You’re doing fine.” We were barely moving, just a few steps in each direction as we turned slowly around. But even that was hazardous in my ridiculous heels, and I staggered and had to hang onto his arm to stay upright. It felt as solid as iron, and I was reminded of how he’d caught me on the steps. He was even stronger than he looked.
Unfortunately, not even he could make me a better dancer. I recovered, but kept tripping over my own feet, my face going red as I felt everyone looking. “Connor–“

And then he pulled me even closer to him and lifted me, my shoes just leaving the floor. He swept me round without appparent effort, and without my stumbling it actually looked good. “Better?” he asked.
I was panting. The whole length of my body seemed to be molded to his. His broad chest was pressed against my breasts, and the touch of him there was making my nipples rise and harden despite me willing them not to. His arm around my waist meant that my groin was mashed to his, and I was uncomfortably aware of the hardness I could feel along the inside of his thigh, and the effect it was having on my own body–a dark, twisting heat inside me that I could already feel turning to moisture. This is Connor, for God’s sake! What’s the matter with me?

I looked up at him, helpless. I expected him to be smirking, or outright chuckling at me. I thought he’d make some crude comment, but what I saw in his eyes took my breath away.

He looked just as helpless as me.”

Helena Newbury is a New Adult Romance author with a love of bakingly hot summer days, strawberry gelato, good coffee and interesting people. Unlike the characters in her books, Helena cannot dance, act or play anything (though she is substantially more flexible since she started writing Dance For Me and tried doing dancer’s stretches, so she’s hoping that something will rub off on her from each book).
Helena writes in a very noisy, very busy coffee shop which means she sometimes end up mainlining caffeine to keep her seat. You’ll know when this happens because she’ll still be on Twitter that night at 4am.
She loves meeting and talking with other authors, traveling to new places and discovering new books. You can find her on:

7 comments on “In Harmony Blog Tour”