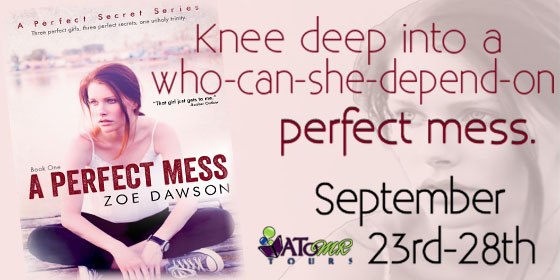 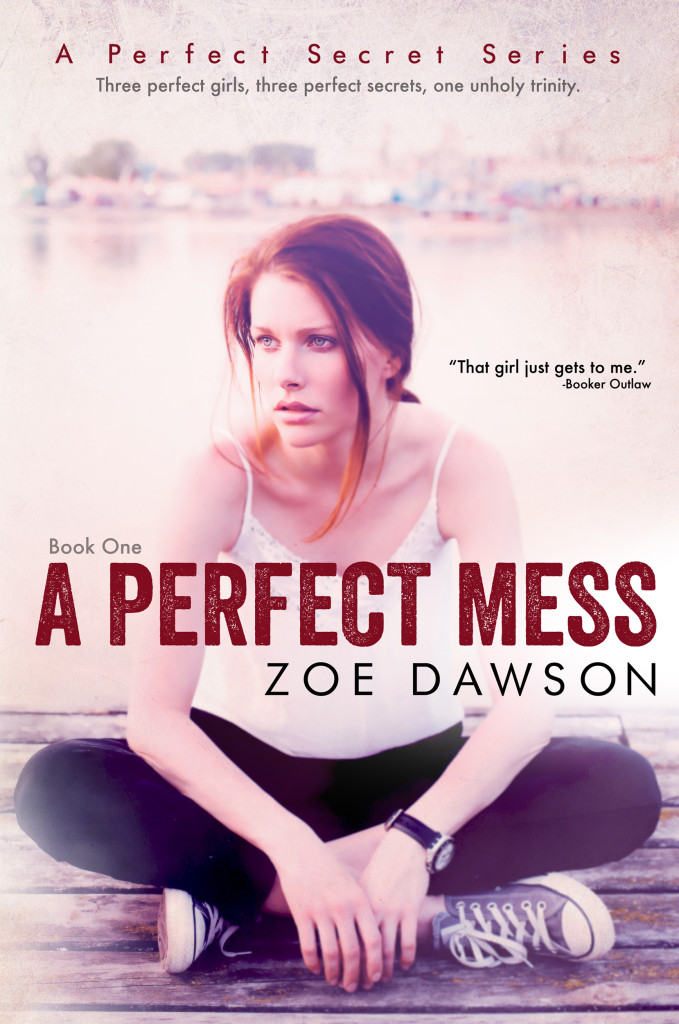 Synopsis
I know what you did last summer.
Aubree Walker, the perfect girl most likely to succeed, is sure there’s only one person who knows what she did.
Booker Outlaw, one of the three Outlaw brothers—all identical, all gorgeous, all from the wrong side of the tracks, and all pure bad boys. He was always the unpredictable one, the one who would be brash enough to make it big self-publishing horror novels on the internet. He promised never to tell, but everyone knows you can never trust an Outlaw.
Then a year later, in the middle of the night, she receives a phone call at Tulane. Her aunt, who took her in after her mother’s death, is in a coma under suspicious circumstances. Now she has to face that one person who knows all about what she did that summer—sexy Booker.
Returning to Hope Parish to be with her aunt, stirs up all those ugly memories. When Aubree starts getting threats, she can’t help but wonder if what she did last summer was tied to her aunt’s “accident.” Afraid, she turns to the only person who knows the truth and Booker doesn’t hesitate to offer his broad shoulder for her to lean on. But Booker has a secret of his own that could crush their fledgling relationship.
As the hot, sultry summer days move on, she finds that even a perfectly smart girl can lose her heart to a perfectly bad boy. What is she going to do when someone starts asking questions Aubree doesn’t want to answer? She’s knee deep into a terribly dangerous, wholly life changing, who-can-she-really-depend-on perfect mess.

Aubree Walker has walked away from her life in Suttontowne, LA. She leaves for college attempting to drown out the memories of life before Tulane. She engulfs herself in her studies and work to avoid her life back home, carefully hiding behind the perfect life she’s built. Aubree makes excuse upon excuse to avoid returning home, but when an accident occurs involving her beloved aunt she must travel home for the first time in nine months. Nine months that she’s dreaded returning for fear of seeing him and facing what was done…Booker Outlaw, town bad boy, one third of “the unholy trinity” and the one who has undeniably stolen Aubree’s heart. The fear of facing him after the secret they share is overwhelming but when she comes face to face with Booker himself there’s no denying she’s in trouble.

Booker Outlaw has been smitten by Aubree Walker for as long as he can remember. She’s been placed in a category all her own. She’s so high on a pedestal that he can see no wrong when it comes to her, but he’s not the only one with a secret. Aubree has been hiding something from Booker for years. A secret she fears will change the way Booker sees her for good. She’s sure it will break him and what they’ve been working towards…whatever this is between them. Aubree has run from her feelings for him for so long that when things start to spiral out of control her world becomes a mess. She knows he is it for her, her perfect man, the one that will set the bar so high that no one will ever meet or exceed her expectations. He’s the one she’s waited for but is she ready to admit it to herself, to Booker? Aubree is far from perfect but maybe, just maybe, this life is her perfect.

This book is a splendid mix of romance, mystery and suspense. I loved Booker Outlaw and his brothers or “the unholy trinity” as they’ve been deemed. They’re sort of the band of misfits in a town that feeds off of rumors and gossip. Aubree sees past the town rumors, she sees the good in Booker and his brothers. Set in the deep south and filled with southern drawl and cajun dialect, this book will leave you completely satisfied yet wishing for more. I am eagerly awaiting the release of the second book in this series! 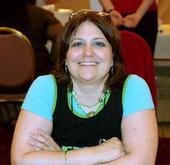 About the Author
Zoe Dawson is the alter ego of Karen Anders, award winning, multi-published author. Her writing journey started with poetry and branched out into fiction. With a couple of college English courses under her belt, she penned a historical, then moved onto contemporary romance fiction. Today, she is happy producing romantic suspense, romantic comedy/mystery, new adult, urban fantasy. The words feed her soul and the happily ever afters feed her heart.