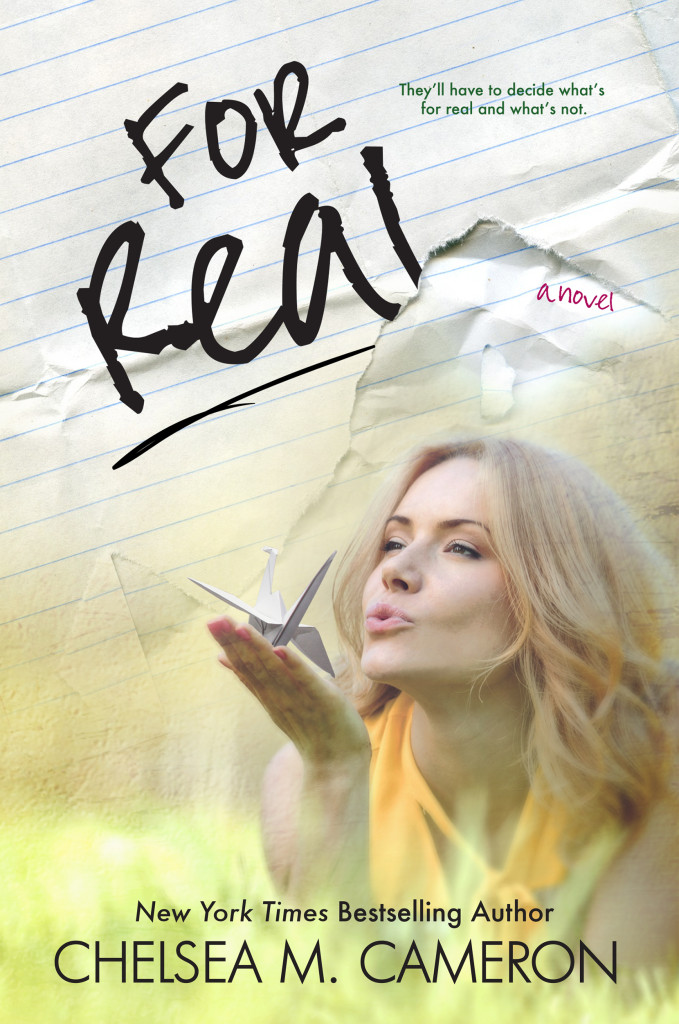 Two people. One fake relationship. What could go wrong? When virgin Shannon Travers gets fed up with her friends demanding that she find a boyfriend, she enlists the help of tattooed, mohawk-rocking graphic design student Jett. He’s more than happy to play along with their Fake Relationship, including the Ten Rules of Fake Dating that control-freak Shannon comes up with. Even if he likes to violate them. Repeatedly. But what happens when Fake Dating starts to feel… not fake anymore? Will Shannon be willing to let go and embrace the first thing in her life that’s ever felt REAL?

Chelsea Cameron’s For Real is a short and sweet read about two people who commit to fake dating so their friends will get off their backs. Shannon Travers is dedicated to school and laying low when it comes to dating. Her “friends” (and I use the term loosely) are constantly nagging her to give up her V card. I despised her so called friends, but there comes a point in the book where Shannon stands up for herself and I really enjoyed that.

Jett Nguyen is a design student, complete with mohawk, tattoos and a penchant for origami cranes, he agrees to help Shannon out and play her fake boyfriend. Both have been pushed by their friends to “get out there.” In order to avoid their overeager, sometimes annoying friends they agree to fake date for a period of 30 days, but when both Jett and Shannon begin to enjoy each others company, the line begins to blur. Will these two end up hurt and alone or will they own up to their growing feelings?

I really enjoyed this story. Shannon and Jett’s story is sweet and humorous. Shannon often struggles with her feelings and her inner monologues are hilarious at times. I couldn’t stand her friends for a good portion of the book and felt they were immature and their advice was often horrible. I had a problem with their meddling and cattiness, but by the end that is also resolved and you also understand them a bit more. This is a quick and enjoyable read and by the end I actually want to know more about two of the secondary characters and if there will be a book dedicated to their stories. I don’t want to give away much more, but I would definitely recommend this book to my new adult readers and although there are mature moments I’d even recommend it to mature young adults.

*This book was an ARC provided to me for free in exchange for an honest review. All thoughts and comments are my own. 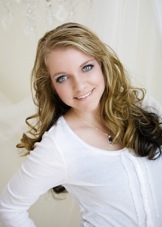 About the Author  Chelsea M. Cameron is a YA/NA New York Times/USA Today Best Selling author from Maine. Lover of things random and ridiculous, Jane Austen/Charlotte and Emily Bronte Fangirl, red velvet cake enthusiast, obsessive tea drinker, vegetarian, former cheerleader and world’s worst video gamer. When not writing, she enjoys watching infomercials, singing in the car and tweeting (this one time, she was tweeted by Neil Gaiman). She has a degree in journalism from the University of Maine, Orono that she promptly abandoned to write about the people in her own head. More often than not, these people turn out to be just as weird as she is. Her New Adult Contemporary Romance titles include My Favorite Mistake, which has been bought by Harlequin along with a sequel, Deeper We Fall and Faster We Burn (April 20, 2013)  Her Young Adult books include Nocturnal, Nightmare and Neither, the first three books in The Noctalis Chronicles. The fourth and final book, Neverend will be out in 2013. Whisper, the first in The Whisper Trilogy is also available, with the second book in the series, Silence and the final book, Listen coming out in 2014. 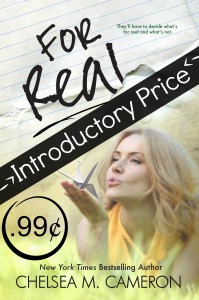