REVIVING IZABEL (In The Company of Killers #2) Release Event 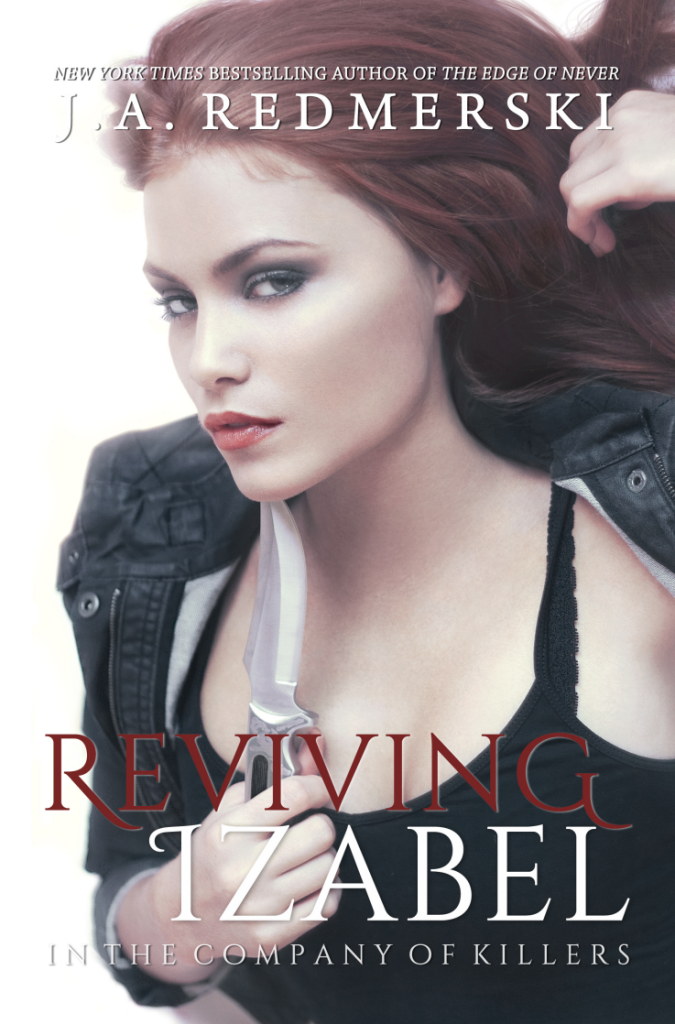 REVIVING IZABEL (In The Company of Killers #2)

Killing Sarai (In the Company of Killers, #1) is on sale for .99 cents for the release of Reviving Izabel!

Check out my review of Killing Sarai & Reviving Izabel

Victor’s car stops at the mouth of the alley, the brakes squealing to a halt on the street. He gets out leaving the door open and rushes toward us.

“I’ve got it under control,” I say and I look down at Andre next to my feet.

I’ve knocked him out, but not for long because he begins to stir awake when Victor grabs him by the backs of his arms and pulls him to his feet.

“You were supposed to lead him to the parking lot,” Victor snaps.

Andre begins to struggle as Victor drags him toward the car.

“I said I had it under control,” I snap back. “You see I’m not the one that ended up on the ground.”

“What the fuck’s going on?” Andre calls out, trying to fight his way out of Victor’s arms.

Victor shoves him in the backseat, face-down, and plants his knee in his back as he secures his hands behind him with a plastic zip tie.

“Get in,” Victor demands.

I do as he says, rushing around to the passenger’s side and shutting the door.

Andre’s voice is vociferous behind me, filling the small space in the car.

Victor turns around against the seat, leans over it at the stomach and punches Andre so hard he knocks him out cold.

“Thanks,” I say as Victor sits back down and puts the car in Drive. “I was about to go deaf.”

“I didn’t hit him for shouting,” Victor says without looking at me.

I glance over at him as he carefully weaves the car down the thin streets lined with tightly packed cars on either side.

“I hit him because he put his hands on you,” he says.

I turn my face toward the side window, hiding my smile from him. 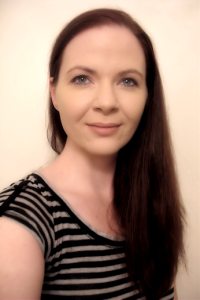 Born November 25, 1975, J.A. (Jessica Ann) Redmerski is a New York Times, USA Today and Wall Street Journal bestselling author. She lives in North Little Rock, Arkansas with her three children and a Maltese. She is a lover of television and books that push boundaries and is a huge fan of AMC’s The Walking Dead.